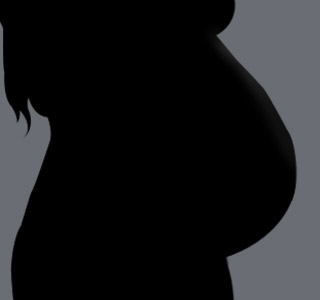 It was stated that around 45% to 80% pregnant women may experience stomach aches, heartburn, belching and bloating due to the hormonal changes in their body during pregnancy.

As their pregnancy progresses these symptoms may worsen. This may affect their quality of life because pregnant women may usually prefer to avoid medications in fear of harming their soon-to-be-born infant.

For the purpose of better understanding this criterion, the experts were believed to have categorized a few pregnant women into two groups. One group was evidently provided with conventional treatment consisting of counseling on dietary changes and ways of curing indigestion. On the other hand, the second group was believed to have been provided with conventional treatment along with acupuncture for once or twice a week.

It was allegedly observed that the women receiving acupuncture seemed to relatively experience less severe symptoms and needed fewer medications as compared to the other group of women.

The experts have further also stated that an evaluation on a larger group of women needs to be conducted in order to confirm these findings.

These study findings have been presented in the Acupuncture in Medicine journal.