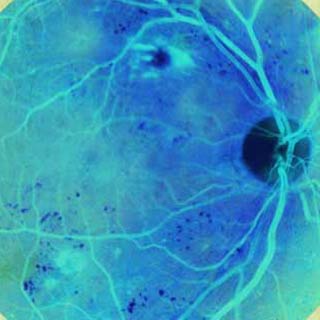 A unique way of curbing diabetic retinopathy is believed to have been developed through the use of a natural compound. Putting a stop to this disease means protecting innumerable people around the world from developing this disease. This unique method of treatment was discovered by the experts from the University of Oklahoma Health Sciences Center.

Diabetic retinopathy is estimated to be one of the leading causes of blindness in America. Evidently, this disease may be the most common type of diabetic eye disease in the U.S. There, this disease presumably affects around 5 million people suffering from Type 1 and Type 2 diabetes.

These experts were noted to have uncovered the effect of a natural compound in inflammation and blood vessel formation linked to eye diseases. In fact it is believed that these findings may further lead to the development of various novel therapies to treat diabetic retinopathy.

“There is no good treatment for retinopathy, which is why we are so excited about this work. This opens an entirely new area for pharmaceutical companies to target,” says Jay Ma, lead study investigator.

The experts apparently discovered the cause for this inflammation and leakage. It was noted that these factors may take place due to an imbalance of two systems in the eye. Therefore in order to balance these two systems, they were believed to have introduced the new compound to the cells via nanoparticle technology.

Following which it was noted that this method seemingly blocked inflammation and also put a stop to the leakage. Evidently it even prevented the abnormal growth of blood vessels.

It was stated that the new compound is now being tested for its effect in various other diseases like age-related macular degeneration and even cancer.

These findings have been presented online in Diabetes journal.