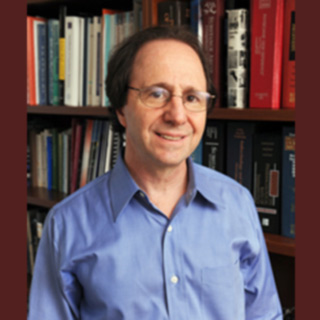 A warning bell has rung for people who opt for advanced cosmetic solutions. As per a study by Southwestern Medical Centre scientists, individuals who make use of tanning beds on a frequent basis may be doing so due to an addictive neurological reward-and-reinforcement trigger.

This could be one of the root causes why some people persistently make use of tanning beds in spite of the growing risk of developing melanoma. Brain reactions and blood flow that were inspected in the study were similar to the tests conducted for people with drug or alcohol addiction.

“Using tanning beds has rewarding effects in the brain so people may feel compelled to persist in the behavior even though it’s bad for them. The implication is, ‘If it’s rewarding, then could it also be addictive?’ It’s an important question in the field,” remarked Dr. Bryon Adinoff, professor of psychiatry and senior author of the study.

The participants in this analysis used tanning beds in 2 ways. Firstly, they were exposed to ultraviolet radiation followed by a procedure where unique filters blocked the radiation. After each session they were enquired on their desire for tanning. They also consumed a compound that enabled scientists to gauge the brain blood flow while in the process of tanning.

According to the Skin Cancer Foundation around 120,000 new cases of melanoma arise in the U.S. annually. It came to light that persons younger than 30 who make use of a tanning bed face a 10 fold chance of developing morbid melanoma. Though awareness on these matters has increased, it has not stopped people from using these beds. Dr. Adinoff has further plans of analyzing brain changes among usual tanners.

The study is to be published in the journal Addiction Biology.