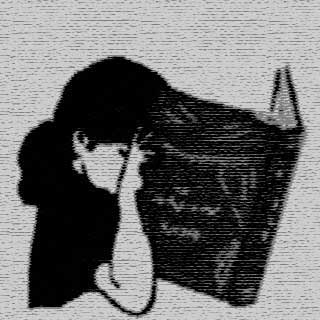 Although it is very crucial for teen students to be confident and believe in themselves; it has been found that going overboard may prove to be harmful to them. It seems that over-confidence in students may be somehow linked with low reading comprehension. This revelation was made by the experts from the University of Buffalo.

This study was noted to have been conducted in order to stress on the amount of danger that indiscriminately bolstering a child’s self-esteem may have. A connection was observed between overconfident students and low reading comprehension.

Study lead author, Ming Ming Chiu, professor in the Department of Learning and Instruction in the University at Buffalo’s Graduate School of Education, says, “While some self-confidence is helpful, overconfident 15-year-olds are often below-average readers in all 34 countries we studied. In contrast, under-confident 15-year-olds are more likely to be above-average readers in all 34 countries.”

Seemingly, the difference is believed to depend on a student’s capability to precisely judge their own reading skills. It was noted that the one’s who could accurately calculate and weigh their strengths and weaknesses may often have a better idea of setting up realistic goals and achieving them.

“If an overconfident student chooses a book that is too hard — such as ‘The Lord of the Rings’ rather than ‘Harry Potter and the Sorcerer’s Stone’ — he or she might stop reading after a few pages and let it sit on a bookshelf. In contrast, a more self-aware student is more likely to finish an easier book and continue reading more books,” explains Chiu.

In addition to this, the experts also detected cultural differences which were related to the achievements of the students. It was observed that the countries which laid emphasis on individuality (like Switzerland and US), appeared to contain students whose elevated confidence level seemed to hamper their ability to precisely judge their strengths and weaknesses. Quite contrary to this, the so-called collectivist countries that opted for group interests (like Japan and South Korea) seemed to have students with relatively better reading comprehension.

This has been explained by saying that since students belonging to the latter group were more aware of the reading ability of their peers, they may have a better idea of where they stand and thus were less likely to be overconfident.

These experts have even recommended parents and teachers to undergo a few essential pointers to assist children in becoming confident and strong readers. These include peer evaluation, cultivate the idea of self-test, review past performances, identification of achievable and realistic goals, etc.

These findings were published in the journal Learning and Individual Differences.