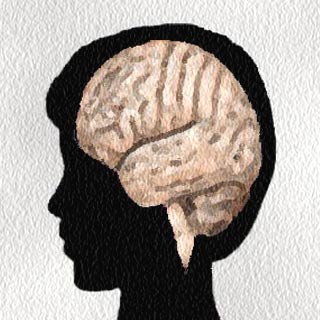 According to a latest study, children who have standard IQs before they undergo the foremost seizure may possibly also have problems with language, memory, learning and other cognitive skills.

For the purpose of the study, experts examined nearly 282 school-aged children with an IQ of at least 70. In addition, these children seemed to have experienced their first seizure within the previous three months. They were then evaluated with 147 of their siblings without seizures.

Study author Philip Fastenau, PhD, Professor of Neurology at Case Western Reserve University School of Medicine and the Neurological Institute of University Hospitals in Cleveland, OH, stated that, “Our study highlights the importance of testing children with epilepsy for possible cognitive problems soon after they are diagnosed with epilepsy in order to avoid these issues affecting them later in life, especially if they have additional risk factors.”

“Children who take these medications should be closely monitored for cognitive problems resulting from the epilepsy drug. Surprisingly, our study also found academic achievement in these children was unaffected around the time of the first visit about three months after the first seizure in this study, suggesting there is a window early in epilepsy for intervention to avoid hurting a child’s performance at school,” says Fastenau.

The findings of the study revealed that out of the children who experienced one seizure, 27 percent seemed to show cognitive difficulties at or near the time of the first seizure. Also, 40 percent of the children who had other risk factors were noted to have confirmed signs of cognitive problems. Supposedly, a child with all four risk factors was thrice more susceptible to undergo cognitive problems by the first clinic visit in contrast to children who were devoid of seizure.

David Loring, PhD, of Emory University in Atlanta, who wrote an editorial accompanying the study said that, “Because this study found cognitive problems at the time of the first seizure or soon after, it provides strong evidence that these cognitive problems can be attributed to underlying brain abnormalities that lead to the epilepsy, rather than from extended exposure to epilepsy drugs or the effect of numerous seizures.”

This study was believed to have been carried out in collaboration with Indiana University Purdue University in Indianapolis and Cincinnati Children’s Hospital Medical Center.

The findings of the study have been published in the online issue of Neurology, the medical journal of the American Academy of Neurology.