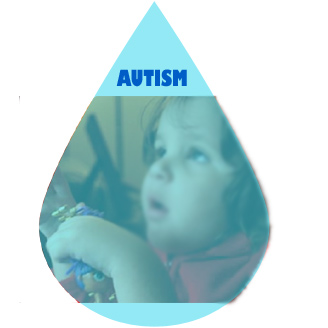 Researchers at North Western University suggest that ‘virtual peers’ or animated life-sized children that simulate the behavior and conversation of typically developing children, may help prepare children with autism for interactions with real-life children.

The study led by Justine Cassell, professor of communication studies and electrical engineering and computer science and researcher Andrea Tartaro offers strong evidence proving that virtual peers can be useful in developing meaningful interaction among children with autism and real- world children.

The study involved six children with high-functioning autism between 7 to 11 years. They were asked to play during an hour-long session with a real-life child, and with a virtual peer named Sam. The researchers then analyzed the data collected during the session.

The findings revealed that children with autism produced more and more “contingent” sentences while talking to the virtual peer and the sentences were not increasingly contingent when they were paired with the real-life children.

“The overall goal is for the children with autism to generalize the skills they learn in practice sessions with virtual peers to meaningful interactions with real-world children,” Tartaro added.

The researchers believe that virtual peers have some distinct advantages over real-life children when it comes to practicing social skills as children with autism often like technology.

Cassell believe children can be exposed to different behaviors by programming the conversation of the virtual peer.

“We can program their conversation to elicit socially-skilled behavior, and we can vary the way that they look and behave so children with autism are exposed to different kinds of behaviour,” she said.