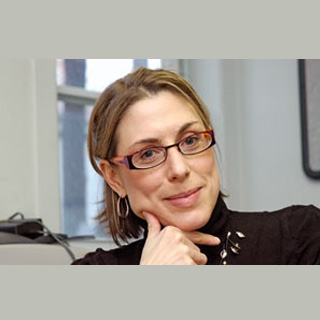 About 15 percent of preschoolers seem to have uncommonly high levels of depression and anxiety. Atleast this is what a novel study claims. The study also found that these children appear to have mothers with a history of depression.

This study was noted to have been the foremost one to have discovered that infant’s nature and lifetime maternal depression could perhaps lead to a high trajectory of depressive and anxiety problems before opening of the school.

The study was believed to have been conducted for nearly five years in Canada by an international team of experts from the Université de Montréal, the Université Laval and McGill University, as well as Inserm in France, Carnegie Mellon University in the U.S. and University College Dublin in Ireland.

Study author Sylvana M. Cote, a professor at the Université de Montréal’s Department of Social and Preventive Medicine said that, “As early as the first year of life, there are indications that some children have more risks than others to develop high levels of depression and anxiety. Difficult temperament at five months was the most important predictor of depression and anxiety in the children.”

As part of the study, experts yearly evaluated a representative sample of pre-schoolers from five months to five years of age. All 1,758 children were noted to have been born in Quebec. Additionally, mothers seem to have provided information during extensive interviews on behavior and family members.

The findings of the study revealed that lifetime maternal depression appears to be the second most important predictor of atypically high depressive and anxiety problems during preschool years.

Dr Cote claimed that it is significant that preventive interventions be experimented with infants who are prone in developing depressive and anxiety disorders. Furthermore, health professionals should identify such high risk children at infancy, as well as their parents in order to have a long-term impact on their well-being.

The findings of the study have been published in The Journal of Child Psychology and Psychiatry.