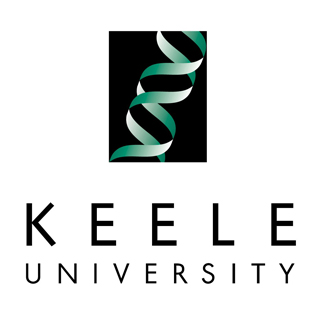 A research from Keele University has apparently recognized two genes which may assist in improving the diagnosis and treatment of breast cancer patients. The research team also incorporated colleagues from Nottingham and Cambridge universities and King’s College London. They are apparently discovering and studying genes which could control, whether a cell may live or die.

It was discovered that the survival rate for patients with a low expression of a gene called as Fau, a tumour suppressor, may be twice as bad for people with standard levels. A high expression of cancer-causing gene MELK apparently may have an effect that is identical.

For the past 20 years, Professor Gwyn Williams has apparently been working on the study. He mentioned that he was quite thrilled by the discovery.

Professor Gwyn Williams commented, “Our ongoing research is about finding the genes which may go wrong in people with cancer. Genetic changes give hints to where to target therapy and can also help diagnose cancer. When you know enough about genes like these you could carry out a general screening of people who might be at risk. This is not an overnight solution but in the next 20 years I would like to see our knowledge of Fau and MELK being used in more practical areas.”

Research teams may now examine the two genes with more intensity, so as to apparently recognize their uses in diagnosis. The findings may also prove to be important in the research for ovarian and prostate cancer.

This research was published in the journal Breast Cancer Research.