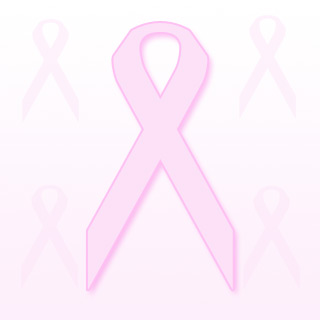 A new study claims that among women with early stage breast cancer, genetic variation of a particular enzyme seems to be linked with clinical results for women treated with tamoxifen.

Tamoxifen has been the gold standard for the last 25 years for endocrine treatment of breast cancer. It is estimated that the lives of half a million women have been saved with supplemental tamoxifen therapy. This was provided as background information by the authors.

The growth inhibitory effect of tamoxifen is said to be interceded by its metabolites, 4-hydroxytamoxifen and endoxifen. The creation of active metabolites is apparently brought about by the polymorphic cytochrome P450 2D6 (CYP2D6) enzyme.

The authors commented, “Approximately 100 CYP2D6 genetic variants have been identified, which manifest in the population in 4 distinct phenotypes, extensive (normal activity), intermediate (reduced activity), poor (no activity), and ultrarapid (high activity) metabolism, and a gene-dose effect with respect to endoxifen plasma concentrations has been demonstrated. Thus, it can be speculated that genotype-related differences in the formation of active metabolites influence therapeutic response to tamoxifen.”

A study was performed by Werner Schroth, D.Phil., of the Dr. Margarete Fischer-Bosch-Institute of Clinical Pharmacology, Stuttgart, Germany, and colleagues to verify whether CYP2D6 variation is linked with clinical outcomes in women getting tamoxifen as an additional treatment. Around 1,325 patients were included in the study and had diagnosis of stage I through III breast cancer between 1986 and 2005 and around 95.4 percent were post-menopausal.

The authors remarked, “Compared with extensive metabolizers, those with decreased CYP2D6 activity (heterozygous extensive/intermediate and poor metabolism) had worse event-free survival and disease-free survival, but there was no significant difference in overall survival.”

The authors concluded by mentioning that genotyping has the potential for identifying women who have the CYP2D6 poor metabolism phenotype and for whom the use of tamoxifen is associated with poor outcomes, thus indicating consideration of alternative forms of adjuvant endocrine therapy.

This study has been published in the October issue of JAMA.

Cocaine addiction may be treated with licorice ingredient