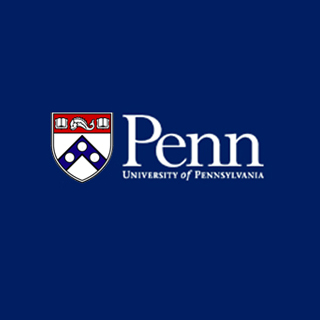 Currently, scientists from the University of Pennsylvania have discovered a molecular pathway inside the brain that is the cause of cognitive impairment due to sleep deprivation.

They are believed to have identified a molecular mechanism through which short sleep deprivation alters hippocampal function in mice. Apparently, this involves the impairment of cyclic-AMP- and protein-kinase-A-dependent forms of synaptic plasticity, or readiness for cognitive function.

The findings of the study revealed that sleep deprivation in mice seems to affect a chief molecular pathway in the hippocampus, a region of the brain known to be important for memory and learning. Furthermore, the study showed that mice deprived of sleep appearto have increased levels of the enzyme PDE4 and reduced levels of the molecule cAMP. The molecule cAMP is believed to be crucial in forming fresh synaptic connections in the hippocampus.

Ted Abel, chief author of the study, and professor of biology in the School of Arts and Sciences at the University of Pennsylvania elucidated that, “Millions of people regularly obtain insufficient sleep. Our work has identified a treatment in mice that can reverse the cognitive impact of sleep deprivation. Further, our work identifies specific molecular changes in neurons caused by sleep deprivation, and future work on this target protein promises to reveal novel therapeutic approaches to treat the cognitive deficits that accompany sleep disturbances seen in sleep apnea, Alzheimer’s disease and schizophrenia.”

The study authors were then observed to have treated the mice with PDE inhibitors, which liberated the sleep deprivation-induced deficits in cAMP signaling, synaptic plasticity and hippocampus dependent memory.

Supposedly, this reversal also assisted in rescuing deficits in synaptic connections in the hippocampus. As a result it appears to have counteracted some of the memory consequences of sleep deprivation.

The findings of the study have been published in the journal, Nature.