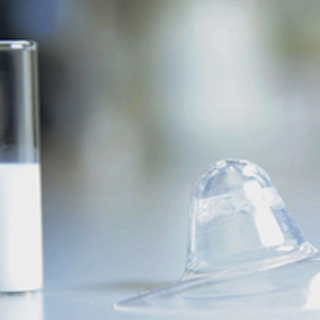 This conventional nipple shield will be probably consisting replaceable inserts loaded with an anti-viral agent. This agent can be seemingly delivered to the infant while breastfeeding for avoiding HIV infection from an HIV+ mother. Since breastfeeding is apparently responsible for one third of all mother-to-child transmissions of HIV, employment of this modified nipple shield has a great significance in the health world.

This nipple shield may also deliver anti-retroviral drugs (ARVs) to non-infected infants. According to the World Health Organization infant ARV prophylaxes, medicines provided to prevent diseases should be adopted as a substitute to breastfeeding for an HIV+ mother to her infant. But Stephen Gerrard, a PhD candidate at the Department of Chemical Engineering and Biotechnology at the University of Cambridge, and colleagues assert that such medicines are more deadly for the infant than the risk of HIV infection. The developed nipple shield also seems to be easier than oral syrup syringes.