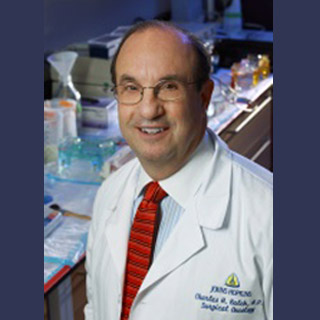 According to scientists from Johns Hopkins Medicine, surgeons who are burned out or depressed seemed to be more likely to say they had in recent times committed a major error on the job. Supposedly this novel study is the largest one up till now on physician burnout.

During the study, the authors were noted to have asked a variety of questions, including queries that rated three elements of burnout namely emotional exhaustion, depersonalization and personal accomplishment and others that screened for depression.

The latest findings suggest that the mental well-being of the surgeon may perhaps be associated with a higher rate of self-reported medical errors. Moreover, this could possibly weaken patient safety more than the fatigue that is frequently blamed for many of the medical mistakes.

Study author, Charles M. Balch, M.D., a professor of surgery at the Johns Hopkins University School of Medicine said that, “People have talked about fatigue and long working hours, but our results indicate that the dominant contributors to self-reported medical errors are burnout and depression. All of us need to take this into account to a greater degree than in the past. Frankly, burnout and depression hadn’t been on everybody’s radar screen.”

Even though surgeons do not appear more liable to make mistakes as compared to physicians in other discipline, surgical errors may have more severe outcomes for patients due to the interventional nature of the work. Some estimate that as many as 10 percent of hospitalized patients are believed to have been impacted by medical errors.

Mistakes also appear to have varied by specialty. Surgeons practicing obstetrics or gynecology and plastic surgery were noted to be much less prone to report errors in contrast to general surgeons. Remarkably, the findings of the study showed that the number of nights on call per week and the number of hours worked seemed to have not been associated with reported errors after controlling for other factors.

“The most important thing for those of us who work with other surgeons who do not appear well is to address it with them so that they can get the help they need,” says study author, Julie A. Freischlag, M.D., chair of the Department of Surgery at the Johns Hopkins University School of Medicine.

The findings of the study have been published online in the journal, Annals of Surgery.