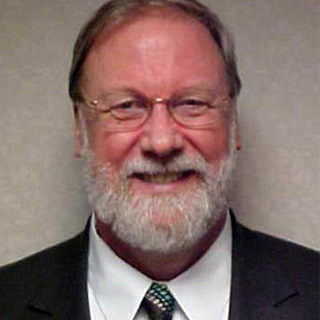 Jonathan Henry, an associate professor with the Department of Psychiatry and Clinical and Translational Sciences Institute from Michigan State University is heading a clinical trial on an experimental medication he anticipates could provide doctors another tool to combat depression and proves to be more effectual among patients.

This trial concentrates on the mood-enhancing effects of a drug known as F2695 SR. One anticipates that the medication could also decrease common anti-depression medication side effects like headache and nausea. The experimental drug apparently functions to regularize chemicals in the brain, serotonin and norepinephrine, which have supposedly been recognized as being primarily concerned in sustaining standard mood performance. The study also aspires to aid individuals with feelings of sadness and hopelessness, and those are deficient of energy or have trouble in sleeping.

Henry commented, “While this drug works similarly to other approved drugs in its class, we are hoping it can be more effective and more tolerable to patients. This also is a great opportunity to provide new medical options for patients and for them to learn more about conditions such as depression.”

The study apparently included about 360 subjects between the ages of 18 and 80. The study authors examined about 20 centers across the US. That would comprise around 8 visits over an 11-week duration.

The medication is claimed to be in its third stage of human trials, and producers may seek clearance from the Food and Drug Administration approval if the trial does well.

Rise of brain infection from tapeworm in Mexico?