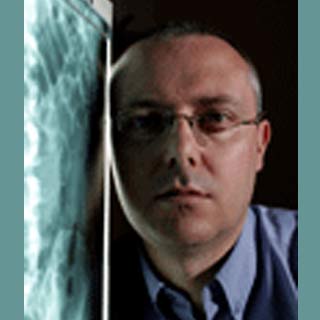 After a recent report talked about the potential downside of dental Xrays, another study by scientists at the Newcastle University has shed light on cancer risks associated with CT scans. As per the findings, children exposed to CT scans multiple times may carry risks of developing leukaemia and brain cancer, roughly after a span of 10 years following their first scan.

A study constituting nearly 175,000 kids and adolescents was conducted to gauge the precise effects of scanning on the kids. Reported in the journal, the Lancet, the findings implied that CT scans should not be considered a priority for medical conditions. The team estimated that for 10,000 head CT scans undertaken among kids, one additional case of brain tumor or leukaemia is likely to occur, as compared to the standard statistics.

“CT scans are accurate and fast so they should be used when their immediate benefits outweigh the long-term risks. However, now we have shown that CT scans increase the risk of cancer, we must ensure that when they are used they are fully justified from a clinical perspective,” quoted Lead author Dr Mark Pearce (pictured), Reader in Lifecourse Epidemiology at Newcastle University.

Nevertheless, the team claimed that children benefit substantially from such scans when they encounter brain diseases or injuries. During such instances, the benefits surpass the potential risks. The primary culprit responsible for the negative effects on the brain could be the ionizing radiation expelled by the scans. Even slight exposure to such chemicals is known to affect genes negatively, thereby increasing cancer risk.

A ‘worldwide regulation’ needs to be implemented, the investigators concluded.