A latest finding has shed light on the power of naturally occurring in fruits and plants. Apparently, the ‘Quercetin’ in the veggies is capable of creating a protective shield against flu. In a latest experiment by University of South Carolina, mice were administered with the chemical substance and they were found to be less likely to contract flu. 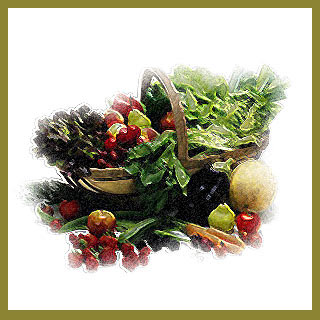 Quercetin, is present in red onions, grapes, blueberries, broccoli and lots of other fruits and vegetables, in beverages like red wine and also in tea. This substance has been found to display anti-viral properties during cell culture experiments and animal studies. With the latest findings, the scientists are hopeful of using quercetin for endurance in athletes, soldiers and other energy-testing difficult training regimens and also for psychological stress.

“Quercetin was used because of its documented widespread health benefits, which include antiviral activity, abundance in the diet and reported lack of side effects when used as a dietary supplement or food additive,” J. Mark Davis, E.A. Murphy, J.L. McClellan, and M.D. Carmichael, of the University of South Carolina and J.D. Gangemi of Clemson University, said.

Quercetin also has found to have impact on stress because the mice that were examined were made to go through rigorous exercises and since fatigued mice are more susceptible to flu, the chemical seemed to have a canceling effect on the effect of stress.

So here is yet another powerful defense one can put against infections and stress by consuming as much as this vital substance through the good old natural foods.