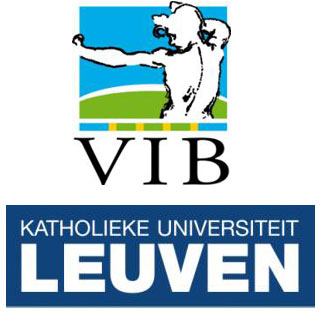 The severity of mental illness in males appears to have many differences. Researchers now seem to have uncovered a new explanation for these variations. A joint work by group of Guy Froyen connected to VIB, a life sciences research institute in Flanders, Belgium at the University of Leuven and the Hilde Van Esch of the Center for Human Genetics (University Hospital Leuven) and colleagues in Germany and Spain reveals that amount of surplus gene could determine the intensity of mental retardation in males.

The handicap was found to be more serious when apparently there were more copies of a certain gene. The genetic defect was observed to be located on the X-chromosome. It was suspected that the amount of copies of the GDI1 gene could be responsible. Scientists claim this to be the first time they have associated the level of a mental illness to the number of copies of a gene on the X-chromosome which is normally present as a single copy in males.

The investigators seem to have discovered that patients with 5 copies appear to have a much more severe mental handicap as compared to those with 2 copies. In case of 3 copies, an intermediate severity was found. The researchers also offer a new technique that may be leading to the rise of such defects. They suggest that this mechanism could be an underlying factor in other genetic disorders as well.

Earlier defects in the GDI1 gene have been observed in a few XLMR (X-Linked Mental Retardation) patients. The production of GDI1 in the brain in these patients was found to be disturbed. This could in turn impede the transfer of stimuli in the brain. New findings part of the present research propose that over-production of GDI1 may also be harmful with higher production linked to greater disruption of signals.

Uncovered via DNA research, this new analysis was conducted in various families that only had males afflicted with a mental handicap. With defects appearing on the X-chromosome in such families, it seems to have got the name X-Linked Mental Retardation. Only one version of the X-chromosome is known to be present in males while females seem to possess a reserve copy through which defective information can be masked.

The research further elucidates that mental handicap seems to be prevalent in nearly 2 to 3% of the population. External factors like a deficiency in oxygen at birth or defects in the DNA may also be attributed to the handicap. Correct identification of the defect seems to be extremely important when the cause is genetic. This appears to be crucial for providing the patient with the proper medical support or for evaluating the risk involved for couples with child wish.

The results are being published in The American Journal of Human Genetics.