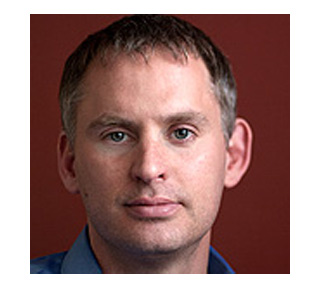 An adeno-associated virus is believed to be widely used in multiple clinical trials of gene therapy across the U.S. and overseas. Experts from the Keck School of Medicine of USC have come up with a potential therapy for blindness that involves transferring a gene encoding a light-sensitive protein to internal retina cells. This apparently enabled photosensitivity among these cells and revived visual function in mouse models.

The research examines blindness caused by retinitis pigmentosa and age-related macular degeneration. These factors seemingly lead to slow loss of photoreceptors within the retina and eventual blindness. Scientists evaluated other cells in the retina known as bipolar cells which are part of the retina’s complex signal processing system. Investigators share that the bipolar cells become light sensitive and take over the light-capturing function of the lost photoreceptors. This is apparently after the gene encoding the light-sensitive protein is transmitted through an adeno-associated virus.

“It’s a very targeted approach that maintains the natural processing of the retina,” commented senior author Alan Horsager, a neuroscientist at the Keck School. “There is a lot more to understand, but initial indications suggest we have developed something that can have enormous benefit to people. Preclinical studies are the next step to determine the potential therapeutic benefit for humans.”

The research highlights that this therapy functions autonomous of the fundamental cause of photoreceptor degeneration, thereby revealing that individuals suffering from retinitis pigmentosa or age-related macular degeneration can take advantage. The optogenetics technology was adopted to develop the bipolar cells light-sensitive. Experts conducted several analyses to ensure that this technology is secure and does not cause any immune response or inflammation in the eye.

The research was published in the journal Molecular Therapy.