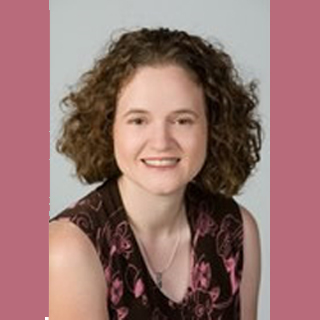 Pregnancy is said to bring out various mood swings among women due to hormonal changes. A new U-M study claims that factors like stress, mental health history, social support, and whether a pregnancy was planned, supposedly adds to a woman being more at risk of undergoing depression as compared to others.

Around 12.7 percent of pregnant women could experience depression. It is quite a grave complication during pregnancy. If it is diagnosed, it could be even treated in pregnancy.

“Depression has been associated with adverse outcomes for both mom and baby, including pre-term delivery, pre-eclampsia, sleep disturbances for both mom and baby, and maternal-infant attachment effects, in addition to its impact on the mother’s daily quality of life,” commented Christie A. Lancaster, M.D., M.S., a U-M clinical lecturer in the department of Obstetrics and Gynecology and lead author in the study,

Lancaster and a team of study authors apparently commenced examining risk factors that may assist doctors in reviewing a patient’s danger for depression while pregnant. The study comprised of a literature review that assessed around 159 English-language articles published between 1980 and 2008 performed in the U.S., Europe, Canada, New Zealand and Australia.

U-M scientists believed that studies focusing on post-partum depression appear to be inadequate in assessing depression risks in pregnant women since factors like pregnancy intention and social support could differ before and after the arrival and of the baby. Consequently, those factors may be connected to depression at one point.

Since now-a-days a lot more organizations are encouraging to screen women for depression during every trimester of pregnancy, study authors supposedly considered it vital to recognize the risk factors. Experts mentioned that it could be essential for practicing clinicians to be knowledgeable in recognizing depression in pregnant women.