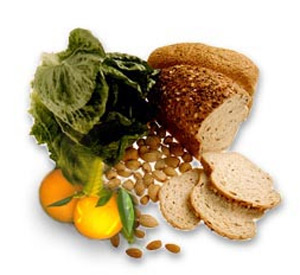 According to two recent studies, young women are not taking enough folic acid. The U.S. Centers for Disease Control and Prevention has found that women between 18 and 24 years of age are not taking the recommended 400 micrograms of folic acid, which could help prevent birth defects if they become pregnant.

The CDC has urged all young women to seriously take into consideration the importance of consuming the required amount of folic acid daily, through supplements, fortified foods, or both in addition to a folate-rich diet to prevent serious birth defects.

Mostly, the defects related to folic acid deficiency are called neural tube defects, which cause the malformation of the brain or spinal cord, often resulting in severe disability or death.

For best results, a woman needs to have adequate folate levels not just after becoming aware of her pregnancy but rather from the very beginning of it. Since many pregnancies are not planned, sufficient consumption of folic acid is advised for any woman of childbearing age even if she is not trying to conceive.

According to the CDC the women of childbearing age in United States, only 40 per cent take daily supplements of folic acid. While among women aged 18-24, who account for nearly a third of all U.S. births, the percentage goes further down to 30 per cent.

A survey of approximately 2,000 U.S. women aged 18-45, was conducted by the Gallup Organization for the March of Dimes between 2003 and 2007. While another study was conducted to examine folic acid knowledge and consumption among women of childbearing age in Puerto Rico and was carried out between 1996 and 2006.

The results of the studies appear in this week’s issue of the Morbidity and Mortality Weekly Report.

Folic acid, a form of water soluble Vitamin B9 is found in green leafy vegetables like spinach and turnip greens, and in fortified breads, breakfast cereal, flours and other grain products.