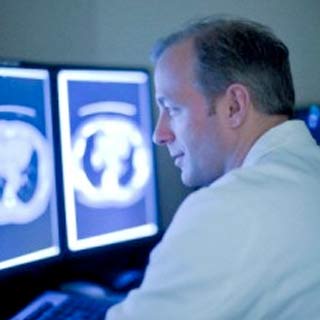 A team from the Tel Aviv University is now stepping towards ways to predict the onset of Post Traumatic Stress Disorder (PTSD). Though different therapeutic alternatives are suggested for treatment of this condition, a preventive approach has not been developed.

Doing just that, the team conducted EEG and fMRI scans on a set of individuals. Brain responses were observed, while the subjects were exposed to intense sadness and stressful situations. Specific areas linked to distressing episodes were marked, which gave a fair idea of who would be more vulnerable to PTSD.

Once the risk markers are noted in the concerned participants, professionals can prescribe appropriate medications for relaxation and prevent the onset of PTSD. Though the investigators used fMRI and EEG simultaneously in this study, they hope to use the latter alone in further trials.

If at-risk persons are identified early on, they could avoid the disturbing symptoms of the disease with the help of medications. Moreover, the effects of PTSD are not limited to just the state of mind. Even physiological processes like eating and sleeping cycles are apparently affected.

The findings reported in the journal, Brain Connectivity and Neuroimage, showed that EEG and fMRI scans could be used to monitor brain responses in high-risk groups such as combat soldiers. The analysts believed that accurate diagnosis of PTSD could lead to timely treatment.

Presently, ‘preventive intervention’ is not available, since doctors cannot detect the individuals with more susceptibility to PTSD.