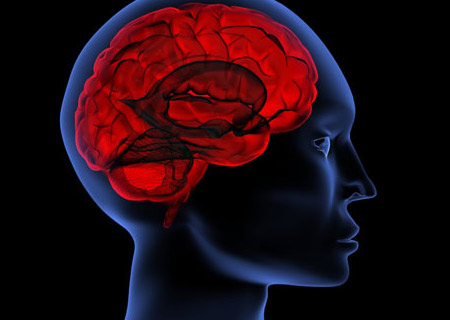 Attention-deficit hyperactivity disorder (ADHD) is known to be a neurobehavioral developmental disorder. A study from UC Davis Center for Mind and Brain and M.I.N.D. Institute claims that two brain regions apparently do not connect when children suffering from ADHD try a job that gauges attention.

The scientists determined the electrical rhythms from the brains of volunteers, particularly the alpha rhythm. When portion of the brain is said to be discharging alpha rhythms, it is believed to display that it is detached from the remaining brain and not receiving or processing information properly.

“This is the first time that we have direct evidence that this connectivity is missing in ADHD,” commented, Ali Mazaheri, postdoctoral researcher at the Center for Mind and Brain and his colleagues.

Experiments were conducted by study authors to determine this. Children who were detected with ADHD and normal children were given an easy attention exam while their brain waves were calculated. The test supposedly comprised of a red or blue image which was exhibited to the participants. Also the test included hearing a high or low sound, and having to respond by pushing a button. Instantly prior to the test, the children were exhibited either a letter ‘V’ to prepare them that the test would contain an image i.e. visual, or an upturned ‘V’ standing for the letter ‘A’ to notify them that they could hear a sound i.e. auditory.

The experiments were performed by scientists in the laboratories of Ron Mangun, professor of psychology and neurology, and Blythe Corbett, associate clinical professor of psychiatry and behavioral sciences and an expert at the M.I.N.D. Institute.

Mazaheri is of the opinion that as per the present models of how the brain assigns attention, indications from the frontal cortex like the ‘V’ and ‘A’ signals ought to warn other portions of the brain like the visual processing region at the back of the head, to get ready to concentrate on something. That must be reproduced in a drop in alpha wave movement in the visual region. Apparently, that is what the study authors discovered in the brain waves of children devoid of ADHD. But children suffering from the disorder supposedly displayed no such drop in activity, thereby signifying a detachment between the center of the brain that assigns attention and the visual processing areas.

Mazaheri remarked, “The brains of the children with ADHD apparently prepare to attend to upcoming stimuli differently than do typically developing children.”

Children suffering from ADHD apparently did enhance their response times when correctly indicated, but they didn’t appear to assign resources as proficiently.

This is said to be the first confirmation from brain electrical patterns for an efficient disengagement in cortical attention systems in ADHD. Supposedly present definitions of ADHD are believed to be based merely on behavior.

The study was published in the Journal Biological Psychiatry.