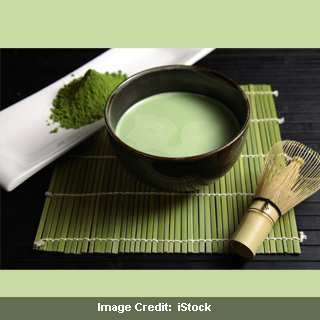 Numerous researches have exhibited that green tea appears to be quite advantageous to health. Researchers have supposedly confirmed that the beneficial substances discovered in green tea, famous for their potent antioxidant and disease-fighting properties apparently do enter into tissues of the eye.

The research supposedly demonstrates how the lens, retina, and other eye tissues soak up these substances, thereby increasing the likelihood that green tea may defend against glaucoma and other general eye diseases.

Chi Pui Pang and colleagues supposedly indicate that the alleged green tea ‘catechins’ have been among the various antioxidants believed to be proficient in shielding the eye. Those antioxidants supposedly comprise of vitamin C, vitamin E, lutein and zeaxanthin. So far, nevertheless, no one knew if the catechins in green tea in fact passed from the stomach and gastrointestinal tract into the tissues of the eye.

Pang and his colleagues supposedly determined that ambiguity in experiments with laboratory rats that consumed green tea. Examination of eye tissues demonstrated that eye structures appear to soak in considerable quantities of individual catechins. The retina, for instance, seem to absorb in maximum levels of gallocatechin, while the aqueous humor are inclined to sop up epigallocatechin. The consequences of green tea catechins in decreasing damaging oxidative stress in the eye apparently lasted for up to 20 hours.

The report concludes that the results indicate that green tea consumption could benefit the eye against oxidative stress.

The research was published in the ACS’s bi-weekly Journal of Agricultural and Food Chemistry.