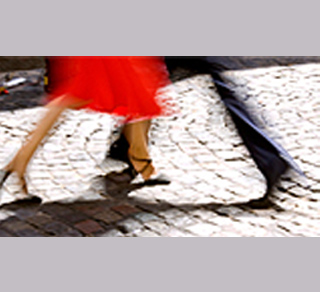 Type 1 diabetes, also known as early onset diabetes or juvenile diabetes is an autoimmune disease in which the insulin-producing cells may be attacked by the body itself. Australian scientists suggest that the way immune cells come together in dance causes Type 1 diabetes. The research findings seem to be beneficial in determining therapeutic targets restricting the disease.

B cells and T cells are the two immune cells which supposedly play a vital role in almost all autoimmune diseases. While B cells are known to develop antibodies, T cells possibly destroy cells infected with microbes or other invaders. Among patients with Type 1 diabetes, B cells presumably see insulin-producing beta cells in the pancreas as ‘the enemy’ and employ T cells to join forces for killing these cells. After conducting experiments on mice two chromosomal regions appeared which regulated capability of beta cell reactive B cells to interact with T cells and ascertain if Type 1 diabetes develops or not.

Dr. Pablo Silveira, from Sydney’s Garvan Institute of Medical Research, remarked, “In any disease process, our T cells and B cells communicate with each other by sending signals. Sometimes those signals say ‘I’m going to co-operate with you’, and sometimes they don’t. You can think of it as one type of cell saying to the other ‘let’s dance!’ with the potential partner either accepting or declining.”

If the researchers are to be believed then, in people or animals with Type 1 diabetes susceptibility genes, B cells targeting beta cells possibly become more promiscuous or receptive. These cells may accept the T cell invitation to dance, but in healthy people or animals, these B cells say ‘no thanks.’ When the pair dances together, they seem to proliferate and become lethal causing a concerted attack against the beta cells. The research was triggered on B cells identifying beta cells from healthy mice and mice with a genetic predisposition to develop diabetes. While all the mice were provided with the same type of T cell help, B cells appeared to respond differently, so the genes involved can be B cell intrinsic.

The research is published online and in The European Journal of Immunology.