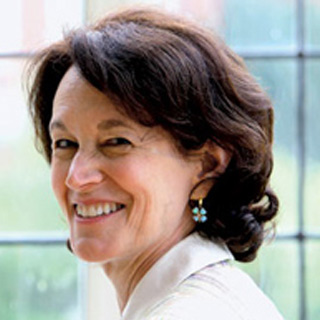 Thanks to the increasing media exposure, girls seem to view ultra thin figures as the ideal body to have. This is a rising cause of concern in the health world.

A Cambridge study author apparently exposed the shocking way in which young girls see and feel about their bodies. As the amount of children admitted to hospital with eating disorders growing by 80% during the last 10 years, Dr.Terri Apter, psychologist and writer performed the study with Outline Productions for the Channel 4 program ‘Extreme Parental Guidance’ to determine what parents can do to shield their daughters.

Groups of girls aged six, nine and twelve, all with fit body weights, were requested to have their images taken before their pictures were digitally modified to exhibit three bodies getting thinner and three getting bigger. All girls were questioned as to which photo they believed to be correct and in contrast, which one they may want to look like. The surprising outcomes seem to expose that several viewed themselves as being larger than they actually are and that several already wished to be thinner.

Dr Apter commented, “Of course it is upsetting to see perfectly normal girls feel dissatisfied with their healthy bodies, but the exercise also showed how eager girls are to engage with sensible reflections about the meaning and varieties of attractiveness.”

The young girls were subsequently displayed photos of other girls and women and inquired whether they would want to know these people. It was seen that the girls judged these people on the basis of their appearance. They seemed to be interesting if they were thin but not so much if the person was fat. Nevertheless, their responses appeared to alter when they were provided additional details like the fat girl being a swimming champion.

The by and large inspection made was that girls, sometimes, apparently adopt but also changed and resisted ideals of the slim female physique. Dr Apter noted how open these girls were to alter their views via quiet interpersonal guidance and reflection.