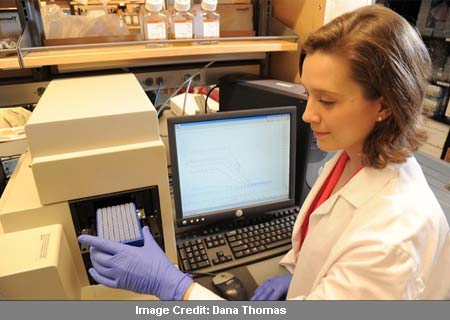 Patients suffering from psychological diseases like schizophrenia are usually administered antipsychotic drugs which unfortunately do not seem to treat all the symptoms of the condition. Therefore, scientists from the Vanderbilt Center for Neuroscience Drug Discovery have proclaimed the onset of the first in-human clinical testing for patients suffering from schizophrenia which is significant step towards treatment of this medical problem.

This analysis is specifically crucial as it may also help in the treatment of other major illnesses like Parkinson’s and autism. In the research, the team introduced the use of allosteric modulators which regulate the functions of neurotransmitter receptors in the brain. The mechanism that these regulators use is more subtle and does not involve direct stimulation of the receptors.

“This is a major step forward in the evaluation of this approach as a potential treatment for major psychiatric diseases. It could lead to a fundamental advance in the treatment of schizophrenia,” commented P. Jeffrey Conn, co-director of the Vanderbilt Center for Neuroscience Drug Discovery.

The drug target for schizophrenia is a receptor namely mGluR5 which controls disoriented brain circuitry in schizophrenia patients. The drug candidates developed by this team are expected to increase the effectiveness of treatment in such patients.

The scientists have also revealed drug candidates which could ease the effects of Parkinson’s disease and a condition which is commonly the genetic cause of autism known as fragile X syndrome. Presently, most drugs used as a standard for the treatment of schizophrenia are mostly successful in lessening effects related to hallucinations and delusions, however they are not completely effective in reducing cognitive deficiencies and other impairments such as social withdrawal.

Though it cannot be completely affirmed that this model of drug discovery would work, further studies to gauge solutions to unattained clinical needs are critical, the team concluded.