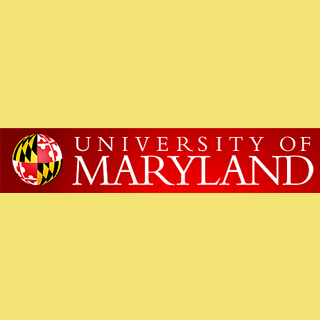 Researchers have apparently crafted a technique that may be quite useful to people with disabilities or paralysis. Apparently, scientists have effectively reconstructed 3-D hand motions from brain signals documented in a non-invasive way.

This method supposedly utilizes a system that may unlock new doors for handy brain-computer interface systems. Such a non-invasive system may in all likelihood run a robotic arm or motorized wheelchair. So far, to reconstruct hand motions, scientists have supposedly used non-portable and invasive techniques that may place sensors within the brain.

A set of neuroscientists headed by José Contreras-Vidal, PhD, of the University of Maryland, College Park, supposedly placed a range of sensors on the scalps of 5 subjects to record their brains’ electrical activity, by means of a procedure known as electroencephalography, or EEG. Volunteers were apparently requested to reach from a center button and touch eight other buttons in haphazard order some 10 times, whilst the authors recorded their brain signals and hand motions. Subsequently, the researchers apparently tried to decipher the signals and rebuild the 3-D hand movements.

Jonathan Wolpaw, MD, of the New York State Department of Health’s Wadsworth Center in Albany, who was unaffiliated with the research, commented, “It may eventually be possible for people with severe neuromuscular disorders, such as amyotrophic lateral sclerosis (ALS), stroke, or spinal cord injury, to regain control of complex tasks without needing to have electrodes implanted in their brains. The paper enhances the potential value of EEG for laboratory studies and clinical monitoring of brain function.”

The scientists discovered that one sensor in particular seemed to offer the most precise information. The sensor was apparently positioned over a part of the brain known as the primary sensorimotor cortex, an area linked to voluntary movement. Helpful indications were also said to be recorded from different areas named as the inferior parietal lobule, which is known to assist guide limb movement. The authors apparently used these discoveries to corroborate the legitimacy of their techniques.

The discoveries may also aid in enhancing present EEG-based systems intended to enable movement-impaired people to manage a computer cursor with simply their thoughts.

The findings were published in the Journal of Neuroscience.