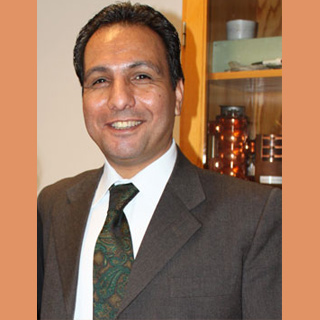 New therapies for cancer may be crafted only after a lot of qualitative and insightful researches. While treating cancer, it may be beneficial to be aware of the rate of development of the growth of the cancer tumor. The general technique presently used to find out the tumor growth, nevertheless, is said to be flawed. At least this is what scientists from University of Gothenburg claim after creating a new model.

The major cause due to which patients die of cancer is believed to be the transmission of cancer cells via the body to develop new tumors called metastases. These metastases are said to be preliminarily so minute that it may not be possible to identify them using contemporary investigative techniques. The healthcare system has to therefore, when treatment commences, apparently depend on mathematical models to compute the development of a tumor.

The usual system for defining tumor development seems to use a parameter called ‘doubling time’ (DT), which may stipulate the time it takes to double in volume. Researchers at the University of Gothenburg have now revealed that this extensively used computation method is said to be incorrect.

Scientist Esmaeil Mehrara and his colleagues at the Department of Radiation Physics, University of Gothenburg, have apparently come up with a new technique that could compute the rate of tumor development more precisely. The new technique seems to apply a parameter called as the specific growth rate (SGR), which appears to gauge the percentage growth of the tumor per day. The new technique may enhance the odds of finding out the consequences of diverse treatment options.

Esmaeil Mehrara, commented, “The standard method used to determine the effect of therapy does not take the rate of tumor growth into account, while our new model does. This means that we can measure more accurately even small effects of treatment.”

It is anticipated that the new system by means of SGR could be important in verifying whether a treatment may be having an effect or not in a certain patient. This appears to denote that the finest treatment for a patient could be discovered more quickly than is the case today.