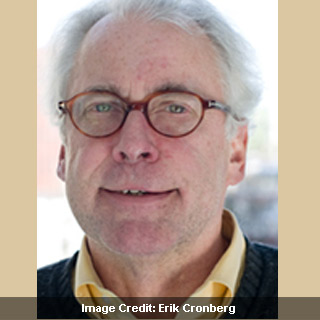 High cholesterol levels in the blood are alleged to be chiefly treated with a class of drugs known as statins, but they are not always adequately effectual and elevated doses may normally cause adverse responses. It is said that a thyroid-like substance that functions particularly on the liver could decrease blood cholesterol with no grave side effects. At least this is what a clinical trial performed by scientists from Karolinska Institutet, amongst other centres claimed.

A set of researchers have apparently illustrated in a clinical trial that a new drug substance known as eprotirome could decrease blood cholesterol efficiently in patients who were already given statins. Patients who received additional medication with eprotirome appear to have exhibited levels of harmful blood fats that were seemingly up to 30 per lower as opposed to those patients who were given a placebo supplementary treatment.

The trial apparently lasted three months and encompassed a sum of roughly 189 patients. It seemingly remains to be examined whether the drug candidate would be just as secure and effectual for a bigger group of patients over a larger duration of time.

Professor Bo Angelin, who headed the research, commented, “This drug could help patients who react adversely to statins or be used as a supplementary treatment for those who don´t respond well to them.”

Eprotirome appears to imitate the usual capability of thyroid hormone to fuel the metabolism of cholesterol, and presumably applies its effects completely on the liver.

The creation of similar non-selective drugs have formerly been halted apparently on account of the severe unfavorable consequences they have had on other organ systems or on the physiological regulation of thyroid hormones.

The research was published in the New England Journal of Medicine.