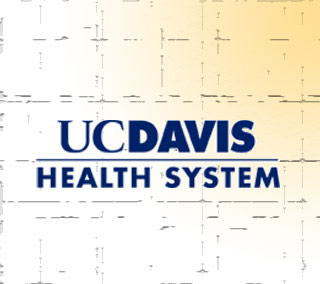 The U.S. itself has around 43,000 people being treated for tumors of the mouth, pharynx and larynx each year. Recent cases suggest a probable association between oral cancer and human papillomavirus. One of the major setbacks of oral cancer like most other cancers is that it is noted in the advanced stage, making it difficult to treat. UC Davis scientists now claim to have created a laser probe that can seemingly detect oral cancer in the early stages itself.

While conducting a trial encompassing human subjects, the investigators noted that the device can be employed during surgery for locating the edges of a tumor. Scientists developed a fiber-optic probe to stimulate molecules in the patient’s tissues with the help of a laser. It was affirmed that some molecules are able to naturally respond by re-emitting fluorescent light.

The newly produced device may have the capacity to identify and examine this light by a process known as called ‘time-resolved fluorescence spectroscopy’ (TR-LIFS). This process possibly gives out data about the types of molecules present. In the process of a surgery, there is a possibility that blood destroys the intensity of the fluorescence signal but not its duration. Surgeons may be able to view the tumor margins even as they are cutting the tissue, by the sensitive measurements of the change in fluorescence over time.

Laura Marcu, a professor of biomedical engineering at UC Davis said, “There’s a lot out there about breast, prostate and brain cancer, but people are not so aware about oral cancer and its devastating consequences. People don’t think to look for it, and there isn’t any routine screening.”

After monitoring positive results in animal tests, experts enrolled nine human volunteers. All the participants were patients for surgical therapy of the mouth, throat and larynx. Readings from the spectroscopy with biopsy samples belonging to similar locations were compared. It was discovered that the probe has the capacity to precisely diagnose the cancer in the surgical environment. The probe is ascertained to be identical to those employed in identifying brain tumors. This technology was also put to use for delineating the margins of tumors during surgery.

The research will be published in an upcoming issue of the journal Otolaryngology —Head and Neck Surgery.