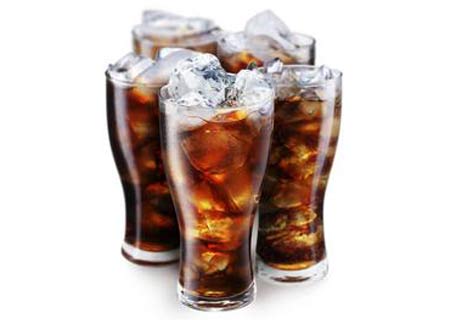 Can a tax on sweet drinks disarm the growing obesity epidemic? Whatever be the case, scientists from the University of Oxford have called for a tax on sugary drinks as an important step towards preventing obesity.

According to the team, around 20% tax should work in reducing the spread of various fat-related ailments in the UK. They have also proposed similar taxes for junk food, which require more evidences to be implemented.

Dr. Mike Rayner of the Department of Public Health at Oxford, commented, “Obesity has rocketed recently and if anything our diet is getting worse. We need to take steps to tackle this problem as a nation. It’s affecting our health and it’s affecting our wallets through the increased burden on the NHS and the taxpayer.”

The scientists suggested that the tax in itself may not treat obesity, but it could help people make healthier dietary choices on a collective basis. Such taxes have already been imposed for forbidden substances like alcohol and tobacco. If the same is executed for sugary drinks, the influence should be fairly similar, the investigators argued.

While a tax on fat will steer people away from foods high in saturated lipids, they may conveniently switch to carbohydrates. The latter is not welcome especially in large amounts, with regards to obesity. This is one reason why a tax on sugary drinks looks like the safest alternative. Even if people opt for diet drinks in the process, they could be regarded as healthier in comparison.

Reported in the British Medical Journal, the study essentially put forth that a tax on sugar-sweetened beverages could control the total calorie consumption of people. This may have the potential to restrict the growing obesity levels among individuals in the UK.