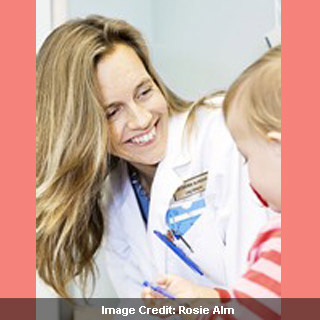 We do faintly remember an earlier report which said that asthmatic children may be prone to emotional effects too. Now, scientists at Karolinska Institutet and the Astrid Lindgren Children’s Hospital have unfolded a possible link between childhood asthma and adolescent ADHD. A genetic implication also seems to have come to light.

This relation was examined in earlier studies too but risk variables related to inheritance and surroundings have not been analyzed. This analysis aimed at gauging the longitudinal relation between asthma and effects of ADHD inclusive of genetic and environmental influences. Around 1,812 twins in the age-group 8 to 9 enrolled for the Twin study of Child and Adolescent Development. The kids as well as their parents were questioned on various factors related to asthma and ADHD. Other data like socio-economic issues, birth-time body mass, sex zygosity and therapies for asthma were also gathered. They study was followed up when the twins attained 13 to 14 years of age.

After certain factors were adjusted, the result showed that 8 to 9 year old children with asthma apparently faced a two times likelihood of acquiring ADHD at the age of 13 to 14 unlike the kids without asthmatic problems. Furthermore, nearly 68% of this connection appeared to have genetic roots. The outcomes did not include asthma treatments. More and more cases of childhood asthma are surfacing, of late. ADHD is also comparatively common with incidence of nearly 3 to 5 percent. Recognizing children with risk of developing neuropsychiatric illnesses is touted to reduce the disease load.

The findings are published in the journal Allergy.