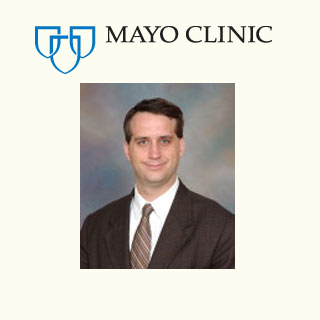 Mayo Clinic researchers have apparently found that signs of chronic mild injury are found in the kidneys of healthy individuals. This damage seems to increase with age and is present even though no clinical signs of kidney disease are reported by the adults.

For the cross-sectional research, the medical records of 1,203 people who donated kidneys at Mayo Clinic from 1999 to 2009 were used. To obtain baseline information about the new kidney, the donor kidneys were initially examined with a needle biopsy once they were transplanted into the recipient.

An astonished Andrew Rule, M.D., M.Sc., a Mayo Clinic nephrologist and epidemiologist who led the research says, “These patients’ kidneys are functioning normally, and this damage doesn’t show up on the tests doctors routinely use to assess kidney health. It means we need to come up with new tests to detect mild kidney injury more accurately.”

Four signs of nephrosclerosis, or chronic kidney injury were searched for by the researchers. These four signs are glomerulosclerosis which is probably scarring of the kidney’s filtration units, tubular atrophy wherein there is a loss of the tubes that process urine, interstitial fibrosis is a general scarring of the kidney tissue, and arteriosclerosis which is a kidney injury wherein narrowing of tiny blood vessels takes place.

The experiment then analyzed that 2.7 percent for men and women ages 18–29 years to 73 percent for those ages 70–77 years seemingly showed signs of nephrosclerosis. However, the differences in kidney function or risk factors for kidney disease was not explained when it came to the greater damage with older age.

Dr. Rule who is working with an international team to develop a new test for nephrosclerosis says, “Even though there are signs of damage, the kidneys were functioning within normal parameters. These findings do not mean that older people shouldn’t donate kidneys. As far as we know, this mild kidney injury is an inevitable consequence of aging. Instead, we need an age-specific cut point for kidney function to identify early kidney disease. Right now, doctors use the same cut point for a 20-year-old as for a 70-year-old. This does not take into consideration the normal decline in kidney function that comes with aging. With older age there may be decreased demand for kidney function since the changes in kidney function do not reflect kidney injury on biopsy.”

The findings are reported in the current issue of the, Annals of Internal Medicine.