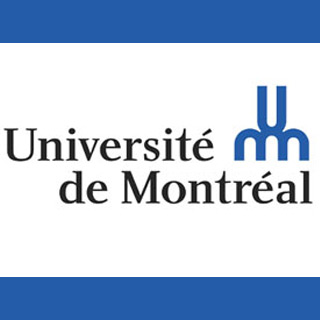 Restless legs syndrome is a condition in which an individual may undergo an irresistible urge to move the body to stop uncomfortable or odd sensations. A recent study undertaken by the University of Montreal apparently determines that, restless legs syndrome appears to accumulate in families, and the siblings of those who are severely affected. The latter appeared to have an increased risk of developing the disease.

Previous studies seem to suggest that the condition clusters in families. But there lacks a full-proof study to exactly determine full descriptions of the clinical features of familial restless legs syndrome. Lan Xiong, M.D., Ph.D., of the Research Centre of the University of Montreal Hospital Centre, Montreal, Canada, and colleagues conducted this study. They examined 671 individuals who were under the present standard diagnostic criteria for restless legs syndrome. Amongst them, 192 participants were assayed at a specialized sleep center and 479 affected family members were made to undergo a structured questionnaire telephone diagnostic interview.

The outcome was that, the condition seemed to aggregate in families, with a familial rate of 77 percent. It also appeared that the siblings of an individual with the condition were around 3.6 times more likely to face the disease that those without an affected sibling. The offspring of parents with the condition faced 1.8 times the risk.

The aggregation of disease in families is assumed to be due to either genetic influences or environmental effects or possibly a combination of both. The report enlightens that, the dissection of the underlying genetic and non-genetic composition of the outstanding familial aggregation may be observed in restless legs syndrome. This may attract all concerned physicians, geneticists and epidemiologists. The study further seems to call for an enlarged, prospective population-based family study including exposure to environmental risk factors. This will probably allow a more precise quantification and delineation of the familiality of restless legs syndrome

The study is published in the May issue of Archives of Neurology, one of the JAMA/Archives journals.