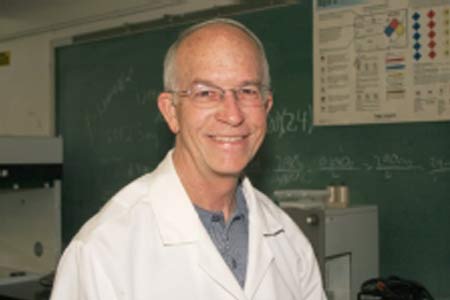 Remember a report stating the beneficial role of walnuts in breast cancer? This study by scientists from the University of Scranton has put forth that walnuts are the richest forms of antioxidants as compared to all other nuts.

The team found that walnuts are healthy and comprise advantageous antioxidants known as polyphenols. They also believed that walnuts have greater antioxidant potential than many other nuts seen in the trial.

As part of the study, 9 kinds of raw and roasted nuts along with 2 variants of peanut butter were scrutinized. Polyphenols are generally well known for their ability to restrain oxidation of bad cholesterol. The findings showed that the total amount of polyphenols in peanut butter was lower than roasted peanuts, but not statistically considerable.

However, the investigators noted that most people do not incorporate nuts into their diet owing to concerns about weight gain. The team asserted that walnuts contain healthy monosaturated and polysaturated fats and not adipose that is considered to be harmful for the heart.

According to professionals, about 7 walnuts in a day may be sufficient to reap the health benefits of the same. They urged people to keep the size of the portion to be consumed small. The findings were presented at the 241st National Meeting and Exposition of the American Chemical Society in March last year.

The report is published in the journal, Food and Function.