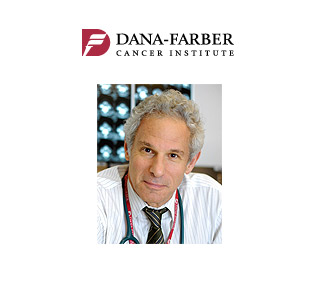 Oropharynx and other cancers of the neck and the head have been attributed to excessive alcohol and tobacco use. But in the past 25 years numerous cases have been blamed on HPV which is a sexually transmitted virus suggesting it contributes to cervical cancer. Scientists from the Dana-Farber Cancer Institute elucidate that patients with oropharynx cancers caused by infection with the Human Papilloma Virus (HPV) perform better as compared to patients affected with diseases from non-viral factors such as alcohol and tobacco.

“This enormous difference between HPV-positive and HPV-negative patients is mainly because the virally caused disease is biologically different, and also somewhat because those patients tend to be younger and healthier,” says Marshall Posner, MD, director of Head and Neck Oncology at Dana-Farber and the study’s lead author.

Information collected from this study includes result and other data collected from 111 patients with OPC (Oropharynx cancer). Among these patients it was observed that half of the patients were infected with the HPV virus while the other half were virus-free.

Posner suggests “Our therapy of sequential induction chemotherapy followed by chemoradiotherapy is highly effective in these patients, and the good results are maintained for years,”

According to previous studies it was observed that HPV associated oropharynx cancer differ in at least two major ways. The first one being that the virus is comparably sensitive to chemotherapy which causes cancer cells to perish. The other way is that the DNA of the HPV-infected cancer cells is less faulty than cells exposed to tobacco and alcohol.

Posner suggests that HPV infected patients are younger and healthier which makes them capable to combat cancer and withstand their treatment. Oropharynx cancer in these patients is treatable to a great extent which makes Posner and other Dana-Farber investigators consider that they can reduce radiation in their treatment which helps to block most of the disabling long-term side effects. Experts have launched another study seeking an answer to this question.

This information is a small portion of the huge trial which is reported in The New England Journal of Medicine. The data was also presented at the annual meeting of the American Society of Clinical Oncology in Chicago.