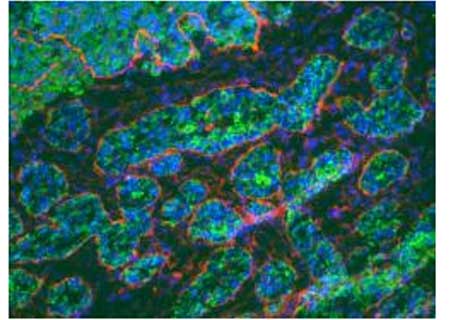 Research towards therapies that are effective in treating several sorts of cancers may just have been given a boost with these new findings on genes which can be partially blamed for a certain type of skin cancer. Apparently accountable for cutaneous squamous cell carcinoma, a common as well as fatal type of skin cancer, these genes have been identified by a research collaboration team from University of Dundee and scientists at Harvard and University of California, San Francisco.

Unlike Melanoma, Basal Cell Carcinoma and some other types of skin cancers, the mutated genes in the case of cutaneous squamous cell carcinoma or cSCC were unknown till date. The concerned research team says that it has acknowledged two well related genes which are mutated in at least three quarters of all cSCC cases.

“These gene mutations are a common factor in a form of skin cancer which is both common and life threatening,” mentioned Irene Leigh, Vice-Principal of the University of Dundee and Head of the College of Medicine, Dentistry and Nursing, who led the Dundee end of the collaboration. ‘By identifying these mutations, our group at Dundee, working with international partners, hopes to exploit the process of skin development to which these genes contribute to develop new cancer therapies capable of targeting skin and similar cancers such as lung SCC.”

The team also believes that the genes identified play a significant role in the development of this type of cancer of the lungs as well. These genes have now been recognized as NOTCH. The mutations in these are believed to restrict regular barrier development, which are considered to be important processes in skin and lung cancer as well.

The details of this research about the identification of genes responsible for cSCC have been published in the Proceedings of the National Academy of Sciences journal.