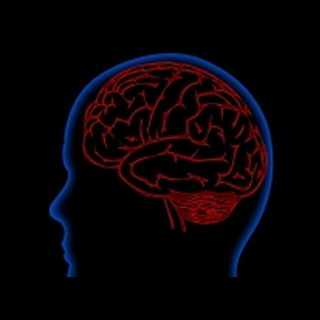 Post-traumatic stress disorder (PTSD) is an anxiety disorder probably developed in those witnessing or living through a dangerous event. Scientists from the Minneapolis Veterans Affairs Medical Center and the University of Minnesota have supposedly laid hands on a link between heightened circuit activity in the right side of the brain and the suffering of involuntary flashbacks by PTSD. The findings apparently show a clear variation in the communication circuitry of sufferers and the healthy.

The Magnetoencephalography (MEG) technique may be adopted for examining the occurrence of magnetic charges given off when neuronal populations in the brain connect and communicate. With the help of MEG technique, experts were possibly able to pinpoint differences between brain activity of PTSD sufferers and those with a good mental health. The trials encompassed 80 patients diagnosed with PTSD, 18 with PTSD remission and 284 healthy subjects. Most of the PTSD suffers had faced the affliction following military service in Vietnam, Afghanistan and Iraq.

During the study, participants were made to wear the MEG helmet while fixating on a spot 65 cm in front of them for 60 seconds. A variation between communication in the temporal and parieto-occipital right hemispheric areas of the brain appeared. Apostolos P Georgopoulos and colleagues assume that the temporal cortex creates an impact on electrical stimulation during brain surgery and is responsible for the re-living of past experiences. In spite of no immediate external stimulation the brains of the sufferers may be in a hyperactive state. Investigators have apparently documented in a task-free state, wherein traumatic experiences are not evoked and the status of steady-state neuronal interactions are reflected.

The study was published on 28 October in IOP Publishing’s Journal of Neural Engineering.