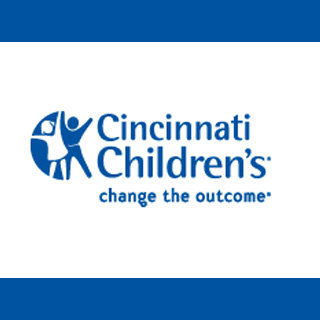 Biliary atresia is known to be the most frequent diagnosis leading to liver transplant among children. A set of molecular signatures for biliary atresias may assist in finding the progression of disease when detected and predicting the clinical outcomes. Scientists from the Cincinnati Children’s Hospital Medical Center revealed these signatures in a new study.

Biliary atresia is an uncommon disease of the liver and bile ducts that usually occurs in infants. Two to eight weeks after birth, the symptoms of the disease become visible or it may increase. Bile flow from liver to the gallbladder is restricted when a baby suffers from biliary atresia. This traps the bile inside the liver that may gradually cause the liver to fail.

Experts observed that using traditional methods to analyze liver biopsies, 14 of 47 infants with biliary atresia were known to have either inflammation or fibrosis. They developed a molecular signature by evaluating the expression of the entire genome in the liver. This signature according to them could categorize most of the patients as inflamed or fibrotic.

Jorge Bezerra, M.D., a gastroenterologist at Cincinnati Children’s and senior author of the study elucidates that “This suggests that the molecular profile at diagnosis may determine the ‘stage’ of liver disease through specific biological pathways that are not easily distinguishable by standard approaches. Infants with inflammation were younger, indicating that inflammation may reflect an earlier stage of disease particularly given that those with fibrosis had decreased survival without transplant.”

Existing treatments may be modified to the stage of the liver disease if they are provided with the ability to analyze how the disease will grow. This they hope will help in the development of new treatments.

This study was published in Genome Medicine.