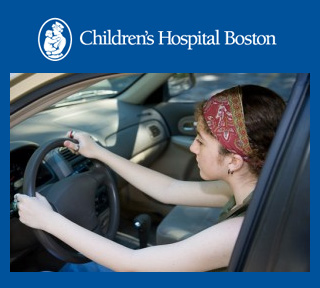 Teen drivers are often involved in auto collisions, particularly those caused by everyday distractions and inexperienced decision making. A new study identified a link between car accidents involving teen drivers and early high school start times. Experts revealed that in Virginia Beach, high school classes began at 7:20 a.m. and there were 65.4 automobile crashes for every 1,000 teen drivers. They also observed that the accidents were mainly after school particularly in the afternoons.

Earlier the school starts student’s lack their quota of sleep that ultimately results into drowsy driving as finally leads to accidents. Teenagers often stay up late in the night and sleep next morning that sets their body to a different zone similar to jet-lag. Disapproving teenagers’ natural urge to sleep later and insisting them to wake up early and start their school day may have counterproductive effects.

Presently schools start off late unlike previous school timings, putting students at greater risk of body harm. However if school starts and ends late other extra-curricular activities that students engage in will go later as well. They will also be more inclined to socialize, watch TV, go online and put off doing homework. Instead of getting more sleep, sleep timings could be delayed to a later portion of the night. This is often observed on Fridays and Saturdays. Shifting the school times will not help students get more sleep they may just alter their schedules to adjust to the new school times.

Postponing the school timings also lead to many logistical problems. Teachers, school support staff workers, bus drivers will all have to agree to a time change as well, which could run afoul of their personal lives and union regulations. Later school timings may benefit teens but not adults. Teens and parents should evaluate their sleep timings and compare it with how much sleep they actually require. They should abstain from sleeping later on weekends which serves to desynchronize their internal body clocks from the world around them. This will help them stay healthier and perform better both emotionally and academically.

Sticking to a regular sleep schedule and making sure to permit for an age-appropriate amount of sleep will not be easy. However it may enhance better functioning and reduce risk for drowsy driving that ultimately leads to accidents.