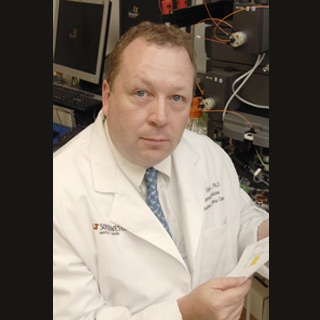 It is generally believed that the ‘starvation hormone’ has an impact on multiple biological systems, namely restricting insulin sensitivity and enhancing cell survival. Researchers from the UT Southwestern Medical Center have now connected multiple observations on the way the hormone adiponectin functions. The research findings can supposedly open doors to novel treatments for conditions ranging from diabetes and weight loss to heart disease as well as cancer.

Throughout the research, scientists employed models of inducible cell suicide in pancreatic beta cells and cardiomyocytes. While pancreatic beta cells are known to produce insulin, cardiomyocytes seem to be specific muscle cells located in a part of the heart known as the myocardium. These specific muscle cells assert the way single hormone can exert significantly different influences. Ceramides are believed to be a family of lipid molecules either promoting cell suicide, or apoptosis.

When present in high levels, ceramides seemingly improve diabetes by sabotaging signaling pathways induced through insulin and kill beta cells. On introducing adiponectinto cells, the hormone supposedly leads to the conversion of ceramides from a destructive force into one that helps cells survive and inhibits cell death. Dr. Philipp Scherer, professor of internal medicine and cell biology and senior investigator and colleagues presume that the findings can help in introducing new treatments for various ailments including diabetes and cancer.

The research appears online and will be published in Nature Medicine.