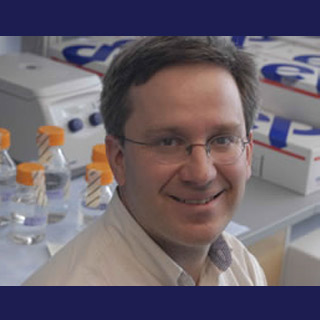 The graft-versus-host disease is probably caused when cancer cells are killed with immune cells from a bone marrow donor and an immune attack against the patient’s organs is avoided. The efficiency of this newly developed method was experimented on mouse models. It was observed that this method restricts the Notch signaling pathway in immune cells known asdonor T lymphocytes. Scientists believe that Notch is an important pathway with multiple functions in normal as well as cancer tissues.

It was observed that Notch-deficient T cells were less capable of producing inflammatory mediators and hampering normal organs of the recipient mice. It is known that Notch inhibition has selective effects and does not trigger global immunosuppression. The Notch-deficient T cells were apparently able to efficiently kill cancer cells. So tumor cells can be destroyed without resulting in graft-versus-host disease. Dr. Ivan Maillard, a U-M Life Sciences Institute professor and an assistant professor of internal medicine at the Medical School, and colleagues are carrying out additional investigations for developing target components of Notch signaling, which can aid in creating effective new therapies for patients.

The research is published in the journal Blood.