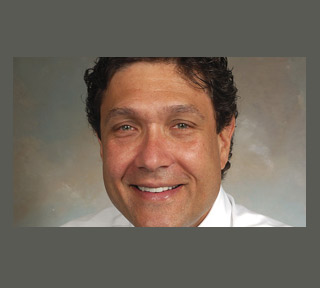 Hereditary angioedema (HAE) is believed to be the result of deficiency in the C1 esterase inhibitor enzyme. In this aliment various parts of the body like hands, feet, face, stomach and airway start swelling. Investigators from the University of Cincinnati (UC) have supposedly found potential treatments for patients of the rare genetic disease hereditary angiodema.

It was mentioned that if body parts continue to swell because of this disease, then there is a possibility that the patient ends up suffering from asphyxiation. Two trials were undertaken for affirming the treatment of this disorder. During the former trial, researchers examined the intravenous injection of the C1 esterase inhibitor enzyme, harvested from the plasma of healthy donors. It was concluded that swelling attacks can be avoided with the help of this replacement therapy.

In the later trial researchers employed a chemical receptor blocker to restrict the swelling. It seems to work like an antihistamine that blocks histamine. Though this has been proved to be beneficial, presently it has received approval in Europe alone. Patients with this disease were previously treated with anabolic steroids that are known to boost C1 esterase inhibitor production in the liver. This steroidal treatment is apparently employed by body builders for improving muscle mass and performance.

Though it is useful for many patients, the treatment has a set of side effects. Inclusion of steroidal treatment may give rise to liver toxicity, weight gain, lipid abnormalities, masculinization in women and heightened risk for liver cancer. Jonathan Bernstein, MD, an internationally recognized allergy specialist and researcher at the University of Cincinnati (UC) and co-author of both the trials believes that these findings are seemingly beneficial to a small patient population suffering from this disorder.

The research is published in the August 5, 2010 issue of the New England Journal of Medicine.