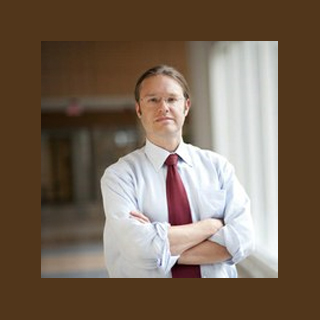 The exact cause of squamous cell carcinoma, one of the most common forms of lung cancer, seems to be a mystery. UNC researchers have apparently laid hands on four molecular subtypes of squamous cell cancer. This discovery possibly helps understand the origin of tumor, differences in patient outcomes and variations in therapies providing novel paths to target for treating this disease.

Scientists have seemingly gathered evidence that tumors arise from different cells within the lung, so a different biological origin is present among patients currently treated as a single group. It was revealed that genes linked with the subtypes were previously assumed to explain different therapies. In accordance to the data examined, these subtypes can be identified by employing analysis of tumor samples or blood.

Neil Hayes, MD, MPH, MS, associate professor of medicine, UNC Lineberger Comprehensive Cancer Center member, and senior investigator, commented, “These findings are really exciting for those of us who treat patients. We have seen therapies for breast cancer advance since subtypes were defined and each time we are able to provide this analysis for a type of cancer, it opens the door toward more personalized treatments and potentially better patient outcomes.”

Through meta-analysis techniques scientists were supposedly able to define these subtypes. Approximately 400 patient samples were accumulated to affirm statistically significant and independently confirmed tumor variants. Such molecular subtypes were then put to test with the help of UNC patient tumor specimens. It was claimed that the four subtypes called as primitive, classical, secretory, and basal are descriptors of molecular behavior. Primitive subtype may associate with worse patient survival and recurrence rates, so more aggressive therapies can be favorable for such patients.

The research was published in the September 29 online issue of the journal Clinical Cancer Research, a publication of the American Association of Cancer Research.