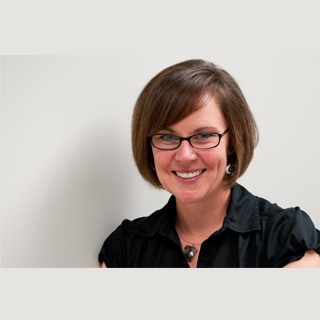 Sleep could possibly reduce errors in memory. At least this is what a latest study led by a cognitive neuroscientist at Michigan State University says.

According to the authors, this study seems to have realistic inferences for everyone from students who make mistake on multiple choice tests to senior citizens who are confused regarding their medicines.

“It’s easy to muddle things in your mind. This research suggests that after sleep you’re better able to tease apart the incorrect aspect of that memory,” says chief author of the study, Kimberly Fenn, MSU assistant professor of psychology.

For the purpose of better understanding this study, Fenn along with her colleagues from the University of Chicago and Washington University in St. Louis examined the existence of false memory in groups of college students.

Fenn stated that though previous study has shown that sleep improves memory, this study is believed the foremost one to talk about errors in memory.

One group of students was believed to have been trained in the morning i.e. at 10 a.m. and tested after the course of a normal sleepless day about 10 p.m. while another group was trained at night and tested nearly 12 hours later in the morning, after at least six hours of sleep. In addition, three experiments were conducted with the help of different stimuli.

The findings revealed that in each experiment, the students who had slept seem to have fewer problems with false memory thereby selecting fewer incorrect words.

Fenn was unable to find an answer of how sleep appears to help. However, she was of the opinion that it may perhaps be due to sleep enhancing the source of the memory. Apparently, the source or context in which the information is acquired is a fundamental element of the memory process.

Or possibly the people who were devoid of sleep during the study were merely bombarded with information over the course of the day which might have affected their memory ability.

Fenn further elucidated, “We know older individuals generally have worse memory performance than younger individuals. We also know from other research that elderly individuals tend to be more prone to false memories. Given the work we’ve done it’s possible that sleep may actually help them to reject this false information. And potentially this could help to improve their quality of life in some way.”

Fenn anticipates that future analysis seems to be required. Additionally, she plans to study diverse population groups, particularly the elderly.

The findings of the study have been published in the journal Learning and Memory.