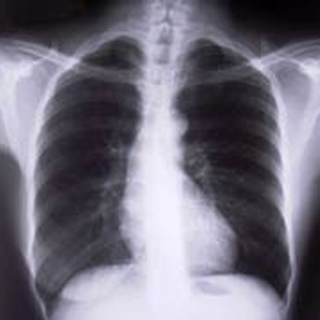 Approximately 1 in every 1,000 young girls apparently suffers from Rett syndrome, which is a developmental disorder of the brain. This ailment seems to be characterized with episodes of breath holding, thus elevating chances of asphyxiation and further brain damage. A team of experts from the University of Bristol claim to have figured out a way of avoiding such episodes noted in Rett syndrome.

The other disorders of this syndrome may encompass repetitive hand movements, digestive and bowel problems, seizures, learning disability with lack of verbal skills and social withdrawal. Through a novel combination of drugs, researchers have seemingly identified an area of the brain which allows breathing to continue throughout life. This region probably had decreased levels of a transmitter substance termed as aminobutyric acid. Such an autistic condition may be triggered by a spontaneous mutation in the gene known to encode for methyl-CpG-binding protein 2 or MeCP2.

Professor Julian Paton, who co-led the research, remarked, “These findings make a significant step in our understanding of the reasons why breathing is intermittent in Rett syndrome and give exciting hope for the future for alleviating young girls from these awful life threatening episodes of breath holding, which they experience regularly throughout the day.”

MeCP2 present in over abundance appears to be a transcription factor that decodes DNA vital for developing proteins in brain cells. It was observed that aminobutyric acid is an extremely crucial brain signaling substance. Experts claim that elevating the amount of this acid and stimulating a certain type of serotonin receptor helps avoid breathing disorder of Rett syndrome. This serotonin receptor probably found within the brain may be stimulated for suppressing the activity of brain cells which normally hamper inhalation.

The research is published in the journal PNAS.