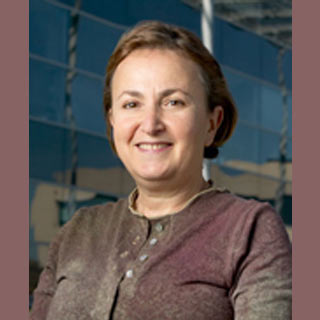 As far as medicines are concerned, patients and doctors ought to be really critical of the doses, as too much or too little could turn lethal. Stressing this aspect, scientists from the Stanford University School of Medicine have demonstrated in a group of mice that excessive amounts of the heart drug nitroglycerin could be counterproductive and rather elevate the intensity of consequent heart attacks.

The team believes that continuous use of this medicine may apparently result in desensitization that was first noticed in 1867 during the drug’s debut. To counter this effect, scientists usually keep the patients on and off the drug.

“We knew that nitroglycerin was an important treatment for heart attack symptoms. And we thought, ‘Wait, everyone gets nitroglycerin when they come to the emergency room with chest pains, sometimes in a drip or as a patch. What if they get a heart attack during this period? It could be more severe than if they had not been treated,” commented researcher Mochly-Rosen.

In the investigation, rats were exposed to sustained nitroglycerin therapies where it came to light that it seemingly raised the severity of heart attacks. After a span of 16 hours of treatment, the heart impairment seemed to be 2 folds of the effect on control animals.

Also, cardiac function appeared to be weakened substantially as compared to the latter group, as seen in echocardiograms following an heart attack and then again after 2 weeks. Notably, when the rats were administered the enzyme activator Alda-1 along with nitroglycerin, the harmful influences of persistent nitroglycerin treatments seemed to be almost eliminated.

Nitroglycerin is known to enhance blood flow during vessel contraction, but prolonged use tends to deactivate the enzyme ALDH2 that shields against tissue damage. Thus, the loss of this vital enzyme may make the consequent outcome from heart attack detrimental.

The researchers conclude that more analyses are required to test the molecular mechanisms related to nitroglycerin tolerance. The findings are published in the journal, Science Translational Medicine.