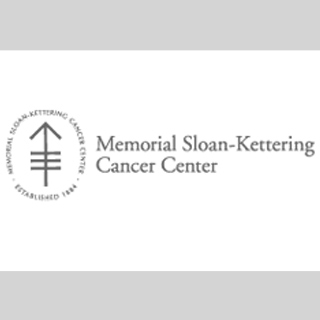 It now appears that genetic variants play a crucial role in changing chances of being diagnosed with breast cancer. Investigators from the Memorial Sloan-Kettering Cancer Center claim that the genetic variants on chromosomes 10 and 20 in women with BRCA2 mutations can elevate or decline breast cancer risk. It was suggested that the findings do not have any immediate clinical implications.

DNA samples accumulated from 6,272 women with BRCA2 mutations were thoroughly scrutinized in a two-stage genome-wide association study. Experts observed that chromosome 10 variant found close to the ZNF365 gene reduces breast cancer risk by around 25 percent in women revealing BRCA2 gene mutation. BRCA2 mutations may be seldom noted, but the ZNF365 variant is more common. In fact this variant seems to be present in one out of ten individuals.

“The risk of breast cancer associated with BRCA2 mutations varies widely. Our goal in this study was to test the hypothesis that common genetic variants may modify cancer risk in those already carrying ‘high risk’ mutations. It’s interesting that our study of BRCA2 and a companion study of BRCA1 both found that women with BRCA mutations likely have the same risk modifiers for breast cancer as women in the general population,” explained Kenneth Offit, MD, MPH, Chief of the Clinical Genetics Service at Memorial Sloan-Kettering and senior author of the study.

Various other genetic variants, namely FGFR2 were also claimed to heighten breast cancer risk among the general population. These variants apparently served as risk modifiers for women with BRCA2 mutations. Investigations focusing on determining the role of genetic causes in breast cancer can probably benefit from the study findings.

The study was published online in the journal PLoS Genetics.

Are you silently suffering from Silent Stroke?

Pneumonia vaccine may not reduce risk for heart attack or stroke...