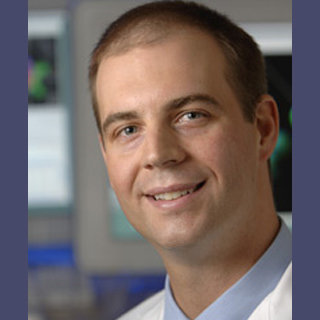 Prostate cancer seems to be the second leading cause of cancer deaths in men with more than 220,000 new cases annually. This piece of investigation probably has greater significance to prostate cancer patients. A recent study has supposedly discovered that levels of a prostate-specific protein up to 18 months after salvage radiation therapy can anticipate mortality and progression of the disease.

Apparently, amount of prostate-specific antigen (PSA) protein indicates the presence of this disease. Those who are not subjected to surgery a PSA level of 2 ng/mL within 18 months after radiation treatment may be correlated to spread of the cancer and higher mortality rates. 222 patients who went through salvage radiation therapy at Fox Chase between 1991 and 2007 were encompassed in the study. Approximately half the men with surpassed threshold PSA levels in the bloodstream within 18 months after treatment allegedly experienced spread of the disease or died within five years.

Mark Buyyounouski, MD, MS, radiation oncologist at Fox Chase and lead investigator, remarked, “These results provide us with an opportunity to identify patients who should be treated aggressively, before we see any other evidence of prostate cancer. On the other hand, men who approach a PSA level of 2 ng/mL 18 months after treatment or later may not require immediate hormonal therapy.”

On the other hand, men whose PSA levels did not reach the threshold within 18 months did not die within five years, and the likelihood that the disease metastasized was only 17 percent during that time period. It appeared that more quickly the PSA increases, the higher the likelihood that prostate cancer will attack other organs and cause death. In order to affirm the findings further investigations will be triggered on multiple institutions and a larger set of patients.

The study will be presented at the annual meeting of the American Society for Radiation Oncology.