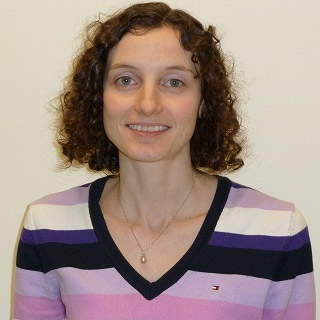 As the number of health issues due to computer usage has been increasing among teens, here’s an addition to the list. Scientists have now discovered a strong association between computer as well as Internet use among youngsters and engagement in multiple-risk behaviours (MRB), such as illicit drug use, drunkenness and unprotected sex. Even high television usage may be linked with a modestly elevated engagement in these MRB.

Experts found that raise in computer use was related to around 50 percent increased engagement with a cluster of six MRB, including smoking, drunkenness, non-use of seatbelts, cannabis and illicit drug use, and unprotected sex. This link probably occurs due to a considerable amount of advertising that used to be shown on TV is now being displayed on the Internet. In addition computer usage by teens has been increased over the past years.

Investigators believe that adolescents exposed to considerable screen time of over 4.5 hours on average each day are constantly viewing images of behaviors they can potentially adopt. Even though TV and video games have more established protocols in terms of censorship, Internet protocols are not yet established. Lead researcher Valerie Carson, a doctoral candidate in School of Kinesiology and Health Studies and colleagues mention that further investigations can be conducted to examine the specific content adolescents are being exposed to in order to help strengthen current screen time guidelines for youth.

The research was published in the Journal of Preventative Medicine.