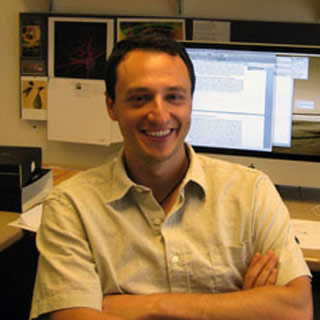 The neurological disorder, Rett (RTT) syndrome probably reveals behavioral symptoms after six months to 1½ years of age. Along with progressive decline in motor functions, the disease may also lead to hypotonia or low muscle tone, seizures, diminished social skills and other autistic behaviors. Experts from the University of California, San Diego School of Medicine have apparently designed functional neurons for understanding the development of autism spectrum disorder (ASD).

Alysson R. Muotri, PhD, assistant professor of pediatrics, and lead investigator, elucidated, “This work is important because it puts us in a translational mode. It helps expand and deepen our understanding of autism, from behavioral disorder to developmental brain disorder. We can now look for and test drugs and therapies and see what happens at a cellular and molecular level. That’s something we’ve never been able to do with human autistic neurons before.”

In the course of the research, experts also shed light on human RTT-iPSCs to insulin growth factor 1 or IGF1. A mouse model with RTT syndrome was included in the investigation for examining whether IGF1 enhances symptoms. Reportedly the protein has similar potential for treating RTT and other neurological disorders. It was suggested that synaptic deficiencies noted in Rett syndrome are temporary. IGF1 seemingly rescues some RTT-iPSCs and corrects certain neuronal defects, but the way it works is not known.

The research is published in the November 12 issue of the journal Cell.